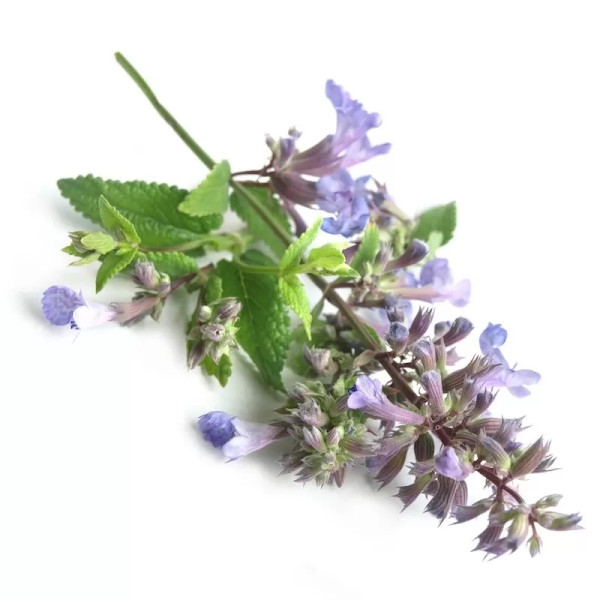 Catnip is a popular herbal remedy that is used by many people to calm their nerves and relax. This plant has earned its name from the catnip flower that grows in many gardens. Even though catnip isn't clinically tested for use in the human body, many people believe that it works well for that purpose. For this reason, catnip is often sold in tea form or in various other forms such as candles and incense. If you want to try this herb for calming your nerves and relaxing the muscles, there are some ways that you can do it safely.

While it has not been completely tested in newborn babies, catnip has been used in adults to treat many common symptoms of anxiety and catnip has been shown to improve mood and relieve nausea and other symptoms of anxiety. However, it has not been completely tested on the nervous system or on sensory neurons, so it's best to take another approach if you're pregnant. You shouldn't drink catnip tea while you're pregnant, because it can cause too much tiredness and slowdown in newborns and young children, so you should instead take another remedy. However, if you're taking oral catnip, you should watch for any changes in your newborn's behavior because it can affect his or her sleep patterns.

In older cats, catnip can have an increased sedation effect and help with an upset stomach, but you should avoid dried catnip plant altogether. Cats can eat dried catnip, but when they try to hold it in their mouths for a long period of time, they may choke. Keep in mind that cats are highly intelligent and sensitive beings and even when they're happy and playful, they can sense when somebody is unhappy or bored. If you have a cat that suffers from anxiety problems or fear of cats, dried catnip can be a good solution as it provides calming effects on both humans and animals.

Perennial. Foliage is greenish-gray with small blue flowers. Dried leaves can be used for tea, and as stimulant for cats. Mint-like fragrance. Ht. 30 in.